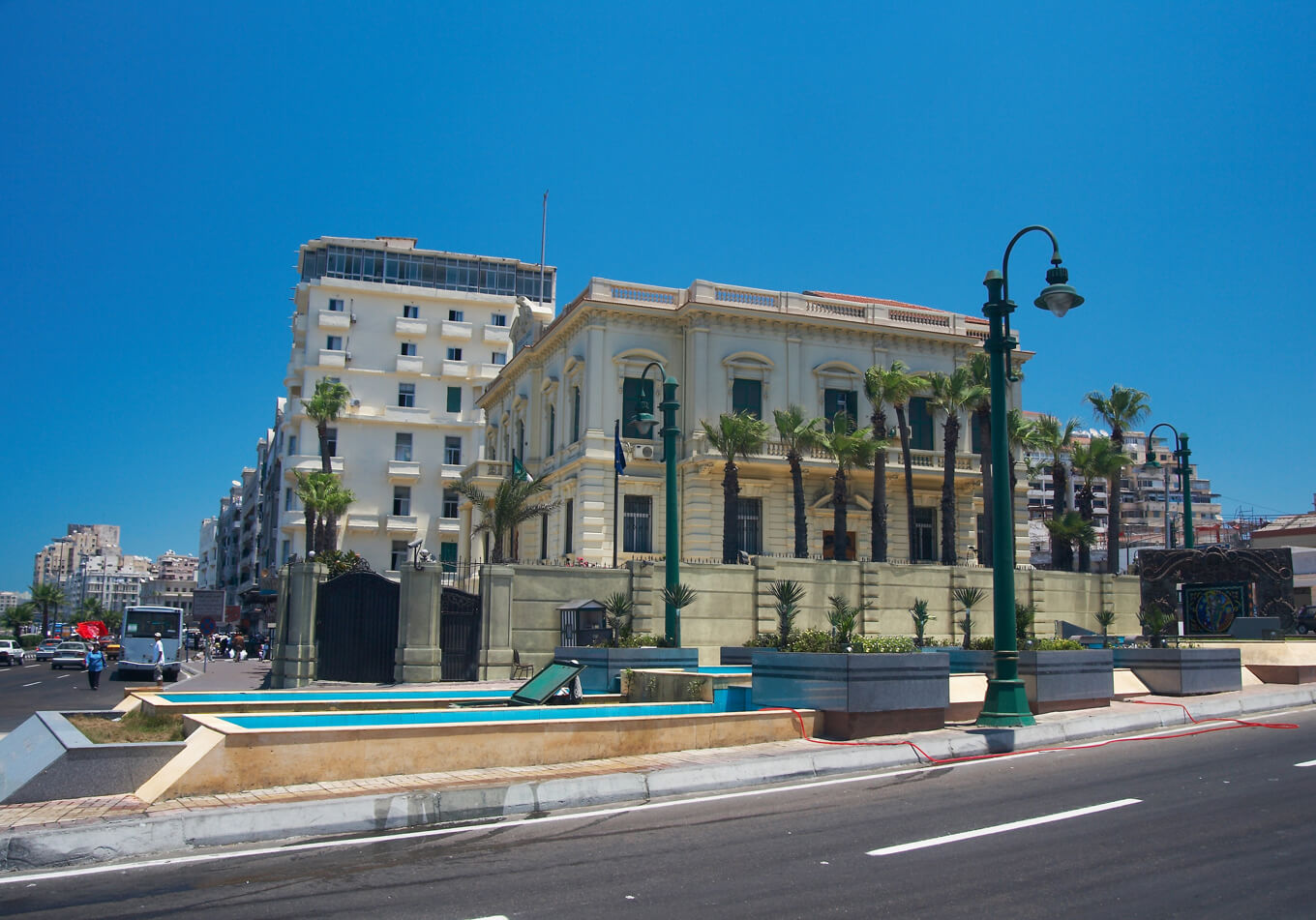 Egypt has become one of the major tourist destinations in the world owing to its ancient pharaonic past and the monuments basking in the historic glory. The description of this ancient marvel does not end here as the country encompasses a myriad of crowded tourist spots that have made its account an inexplicable depiction. The white deserts glistening like a snow, the pink Saharan horizon, the sallow pyramids of Giza, Mount Sinai, St Catherine, and the ebb and flow of River Nile are some things that one must explore once in a life. The Egyptian climate, which is a blend of hot, dry, and sunny weather does not linger over the blooming tourism of the place and not hamper its large troupe of tourists in their itinerary.

Egypt tour package will begin with the odyssey of the capital city of Cairo which is famous for its colony of mosques especially the Al-Azhar Mosque and the Sultan Hassan Mosque.  Climbing atop the gate of Bab Zuweila will give you the most panoramic view of the Islamic capital at your disposal. You will take a tour of the Giza pyramids bordering Cairo, which were built in 2490 B.C. You will also find the oldest pyramid called Khufu here and also the pyramid of Pharaoh Menkaure. The place is also famous for the Great Sphinx and the Valley Temple.

Egypt Tours will also include a visit to the Egyptian Museum which is one of the greatest museums in the world by the dent of its ancient assemblage of pharaonic paraphernalia and royal mummies among other great exhibits. You will also explore the city of Mount Sinai and Alexandria which is strikes a chord with its colonial past in shape of Cecil Hotel and Windsor Palace Hotel. The city is also famous for its Quet Bay Fort. You Egypt holidays will also let glide over the ripples of Nile to see the city unravel its ancient ruins.

Meet & assist by the representative on arrival at Airport. Transfer to the Hotel. Check in to the Hotel and rest. Overnight at the Hotel.

After breakfast visit Giza Pyramid the oldest and largest of the three pyramids in the Giza pyramid. It is the oldest of the Seven Wonders of the Ancient World, and the only one to remain largely intact. Then visit to Sphinx a limestone statue of a reclining sphinx, a mythical creature with the body of a lion and the head of a human. Papyrus institute Papyrus is an important part of Egypt’s history. The raw material used to make this ancient paper comes from the stalk of the Cyperus papyrus plant, which has a brittle interior and a tough exterior and grows in damp regions of the Nile Delta. Lunch at local restaurant.  After lunch visit to Egyptian Museum & Perfume factory. Overnight at the Hotel.

After breakfast visit to St. Catherine. Lunch at local restaurant. Overnight at the Hotel.

Early Morning climb to the Mount Sinai. It is one of the highest mountain in Egypt with a small orthodox Church and a mosque on its summit. It is the place where Prophet Moses received the ten commandments from God. Breakfast at the hotel. After breakfast visit to St. Catherine Monastery, the monastery is the oldest continuously inhabited monastery in the world and its library has the highest religious collection next to the Vatican only. Drive back to Cairo. Overnight at hotel.

After Breakfast pick up from the hotel for the full day excursion to Alexandria. Visiting Fort of Qeit Bey Fort Qaitbey was built by Mamluke Sultan Qaitbey in an effort to fortify this important Egyptian port from attack, and rubble from the toppled lighthouse was used in its construction. Inside, you can explore the series of stone-walled chambers and climb up to the roof to look out over the Mediterranean. Ctacomb & pompeys of pillar Pompey's Pillar rises from the ruins of the ancient and famous Serapeion (Temple of Serapis), which was once used to store the overflow of manuscripts from the Great Library of Alexandria. Lunch at local restaurant. Then after lunch visit Montazah Gardens There’s an attractive sandy cove here with a semiprivate beach well suited for kids (although it’s not particularly clean), and an eccentric Victorian-style bridge running out to a small island of pylons and view of King Farouk's palace. Then Drive back to the hotel in Cairo. Overnight at the Hotel.

After Breakfast at the Hotel. Full day for shopping ( free time in down town & Citysars Shopping Mall. Dinner Cruise on the magic Nile River where you can enjoy watching real Belly Dancer and watching Folklore show, it is really different experience you have to try.  Transfer to hotel and overnight stay at the hotel.

After Breakfast check out hotel and transfer to the airport to catch a flight for onward journey. 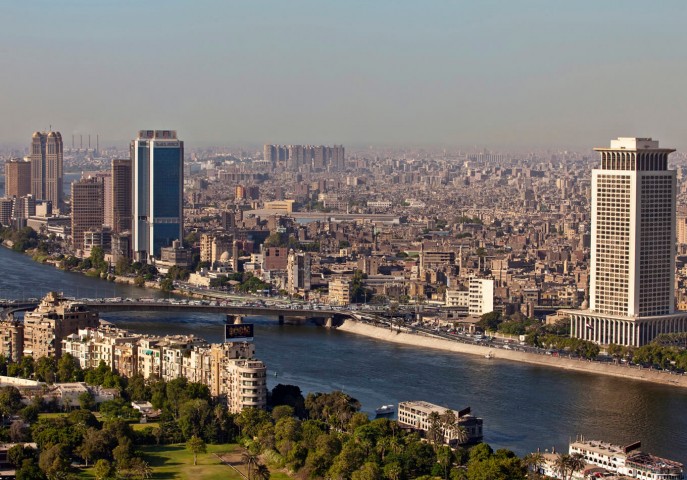 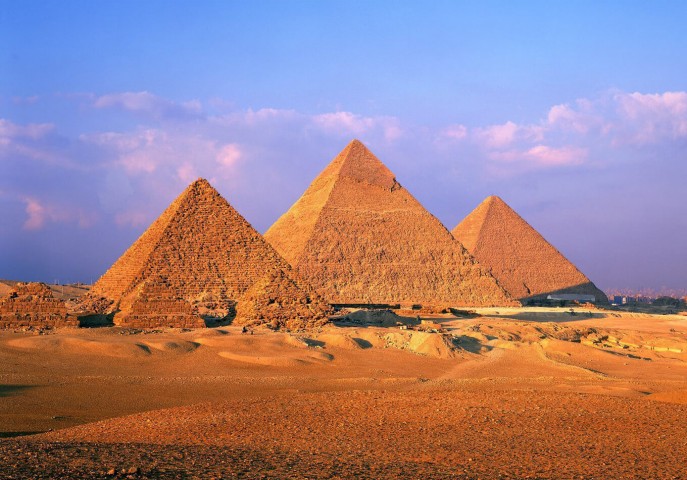 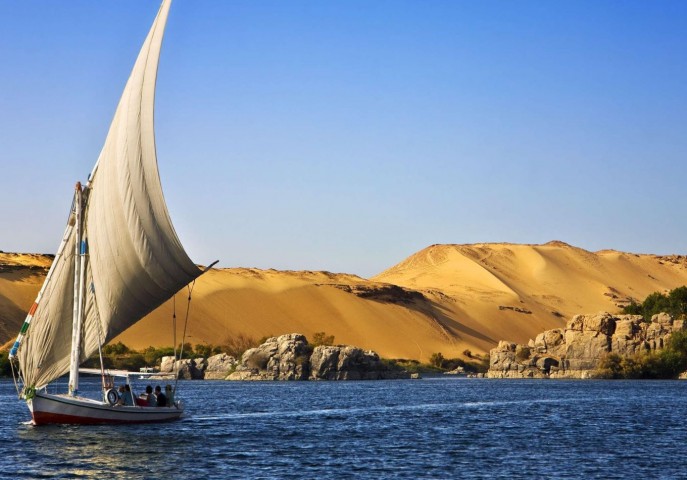 © All Rights Reserved by Special Holidays